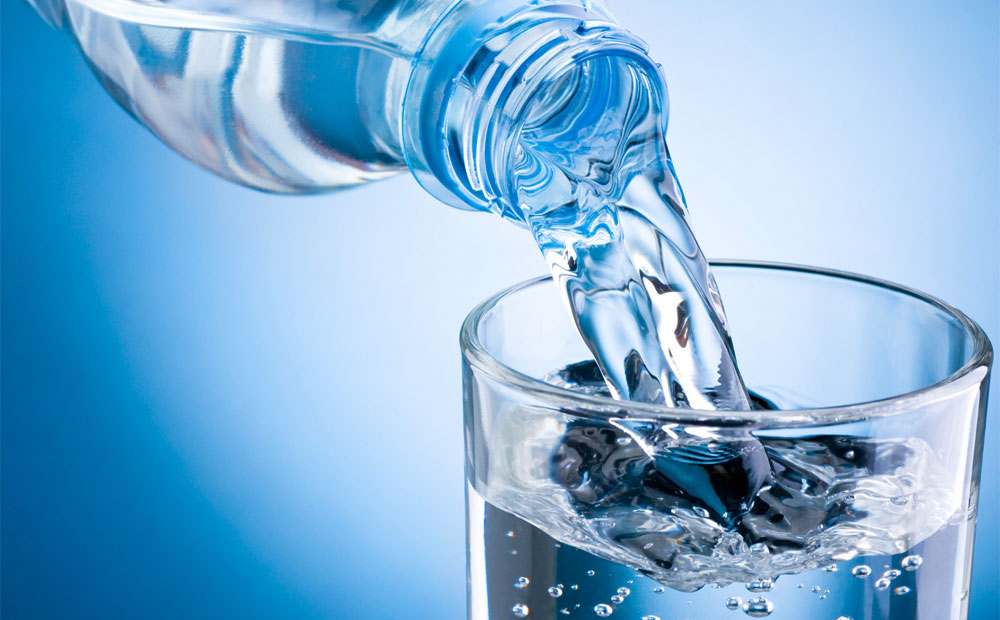 We want you to be aware of a new study from Mexico that was released yesterday. It showed an association between elevated fluoride levels in pregnant women and cognitive deficits in young children. Interestingly, this same study showed no meaningful link between children’s post-birth fluoride exposure and lower IQ/cognitive scores.

Although the Mexico study has some strengths, there are several factors that limit the ability to draw any firm conclusions based on it. Indeed, the coauthors caution against drawing firm conclusions precisely because of these factors. One quick example: Mexico practices salt fluoridation, and the study’s coauthors had no way of knowing how much fluoride the women were exposed to through natural fluoride in their water. This is relevant because the natural fluoride levels within the study area varied dramatically, from less than 0.2 mg/L to 1.38 mg/L (which is nearly double the level used for fluoridation in the U.S.). We have no way of knowing how many women were consuming water with fluoride levels at or above 0.7 mg/L.

Although Mexican prefer drinking bottled water over tap water, water from the tap is likely to be used by most (if not all) families for making soup, stew, coffee or other foods or beverages. So it is possible that “overlapping fluoridation” (salt + water) in Mexico artificially raised the fluoride exposures among women in this study. Also, the coauthors don’t know whether iodine deficiency or arsenic exposure could have caused or contributed to the cognitive deficits in the kids.

Because we fully expect fluoride critics to try to spin this study as a reason to fear fluoride, I want to share the following items with you:

1. Here is the CNN article about the study; overall, it was fairly well written considering everything. According to CNN: “What the new research means for pregnant women in the United States is up in the air. [The study’s lead author] cautioned that this was just one study. ‘It needs to be reproduced in other populations by other scientists,’ he said.
http://www.cnn.com/2017/09/19/health/fluoride-iq-neurotoxin-study/index.html

2. Click here for the American Dental Association’s press statement about the Mexico study. It questions the study’s relevance to the U.S. It states that “the findings are not applicable to the U.S.”

3. A study published in the American Journal of Public Health (2015) showed no link whatsoever between children’s IQs and their exposure to fluoridated water. We believe this study is much more relevant to the U.S. because it was conducted in New Zealand, which has (like the U.S.) an abundance of local water fluoridation programs and a mature, well-developed public health infrastructure. Although the New Zealand study did not focus on pre-natal exposures to fluoride, it seems reasonable to assume that the vast majority of children who grew up in fluoridated communities had mothers who were consuming fluoridated water during pregnancy. Here is the New Zealand study:
https://www.ncbi.nlm.nih.gov/pmc/articles/PMC4265943/

4. Click here for the publication version of the Mexican study in case you want to read the full text. It was published by Environmental Health Perspectives. Additionally, attached is the press release on the study.

5. Click here to read the Press Release from the University of Toronto. 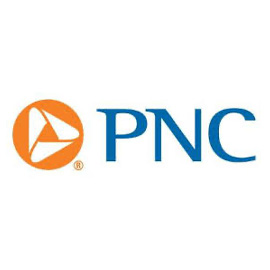